For a while now winds of change have been blowing over the Domshof. Voices of discontent are raising a debate, is the public plaza functioning sufficiently? These past two semesters, students of the Hochschule Bremen architecture department have been looking into this issue. We believe the Domshof façades are mute. The buildings surrounding it, which form its public space, are severe, inhumane, turning secluded private spaces to the plaza, and confining its indoor public functions. Students participating in the studio, enacted a communicative experiment. They animated the facades by standing on three balconies overlooking the plaza and reciting text in Semaphore flag language. This experiment is an attempt to influence the publics’ perception of the Domshof, without altering its built structure, and merely “Communicating Domshof”. 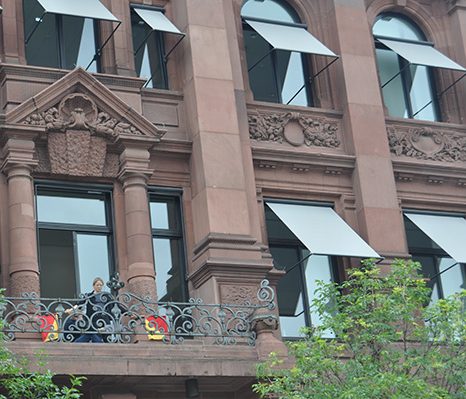 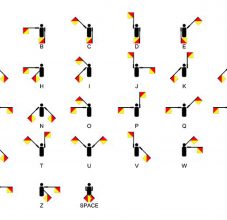 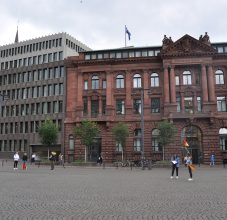 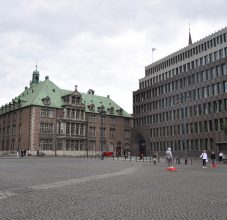 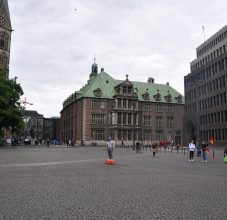 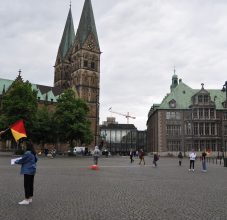 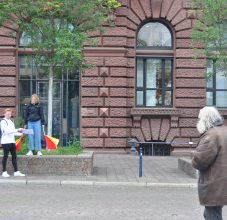 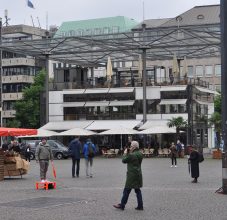 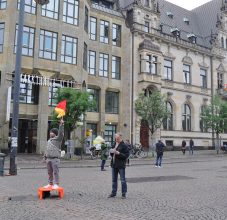 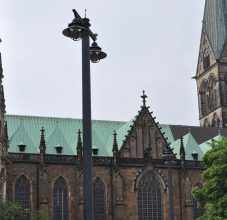 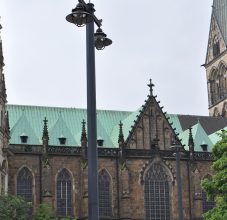 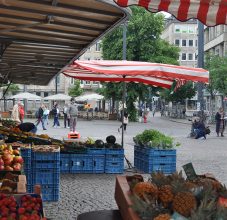 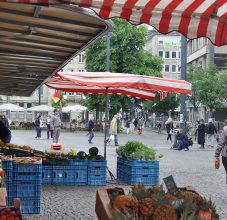 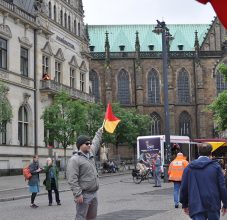 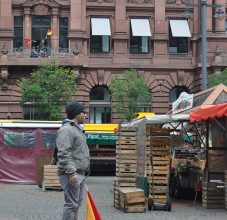 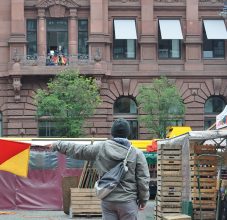 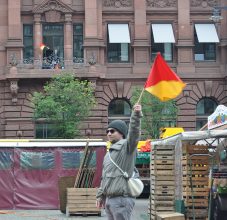 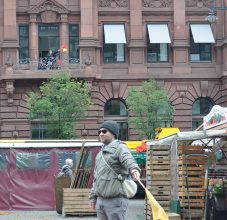 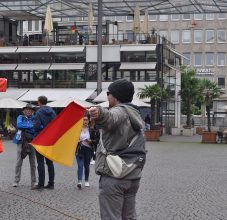 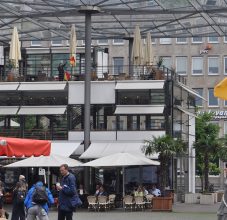 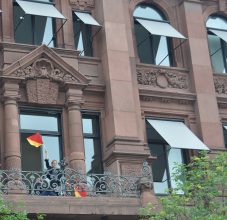 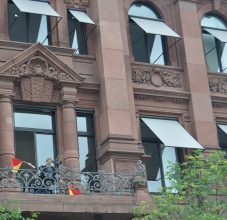 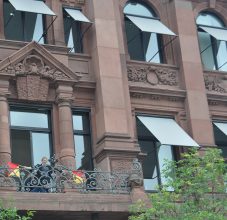 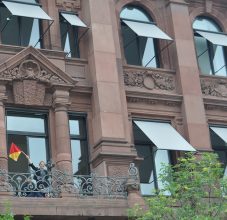 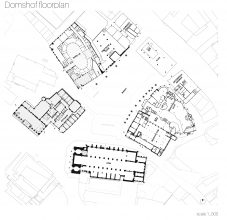