‘Bo Dibuk!’ is a series of textual meetings between writers. The meetings provide a platform for opposing or complementing opinions on social and artistic topics. They are based on textual correspondence between two groups, each consisting of four participants, who represent opposing attitudes regarding a particular topic. During the weeks preceding the meeting, the participants correspond with each other, altering each time between the groups. The written text references its former written text in a linear chain. Only the first writer does not refer to any previous text, and only the last one does not receive a response. At the end, a full picture gradually develops, out of the eight different views discussing the topic at hand.

The following topics were addressed once a month during 2013: Ashkenazim vs. Mizrachim, Straight vs. LGBT, Doers vs. Luft Gesheft, Flavor vs. Color, Word vs. Motion, Independent vs. Funded, Self-Denial vs. Denying the Other, Exposing (the word) vs. Covering (the word).

The event curated with the poet Ela Novak, occurred at Ha’Zimmer Studio in Te-Aviv, as well as at several other performance and literature venues, including Bialik House, Tmuna Theatre, and more. 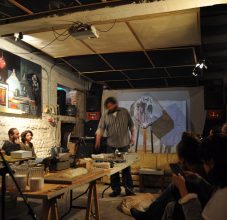 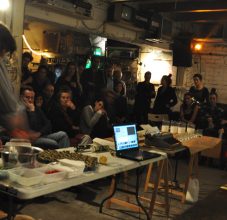 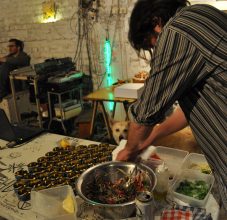 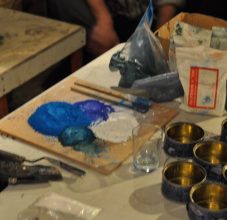 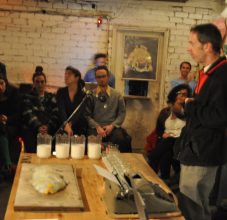 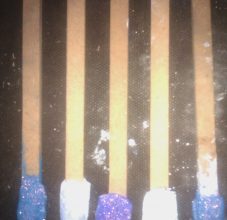 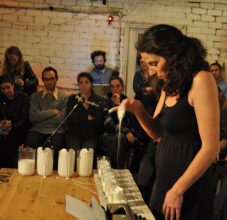 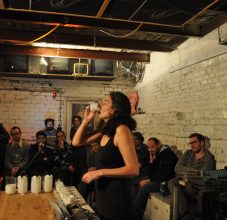 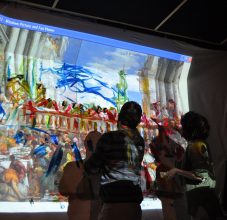 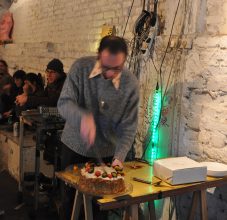 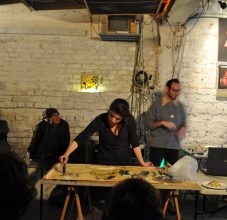