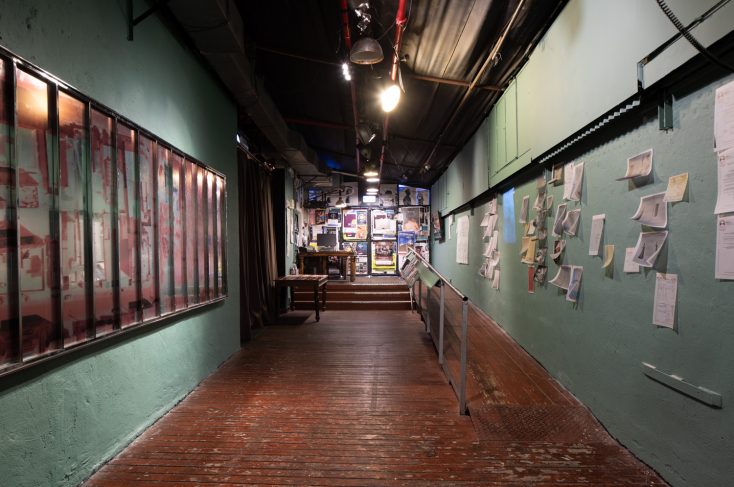 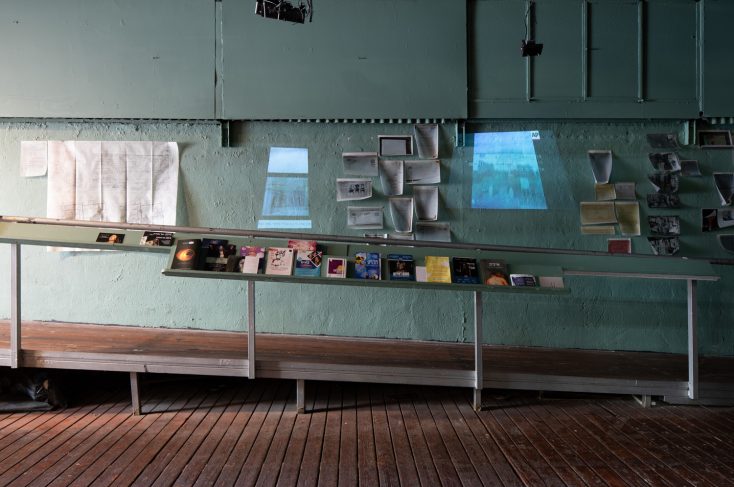 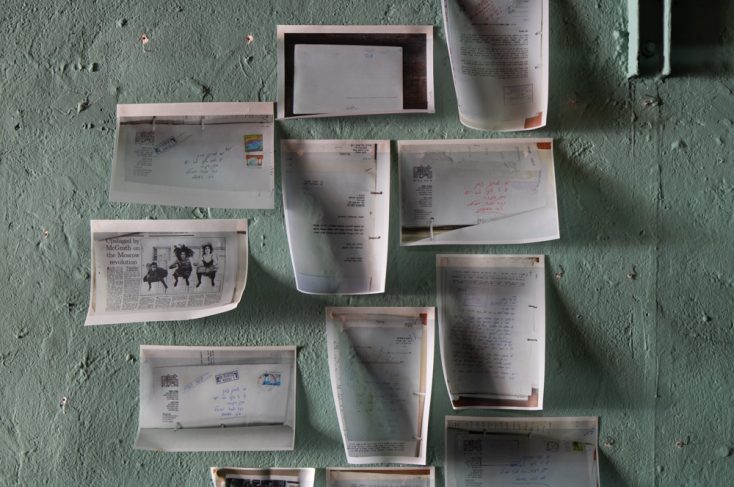 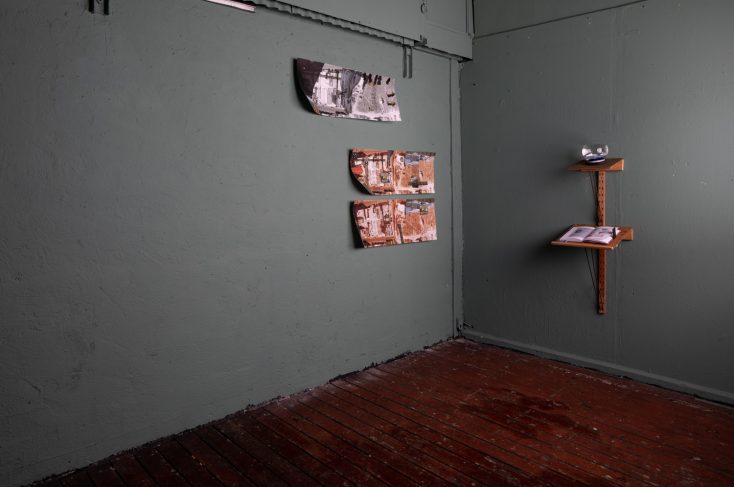 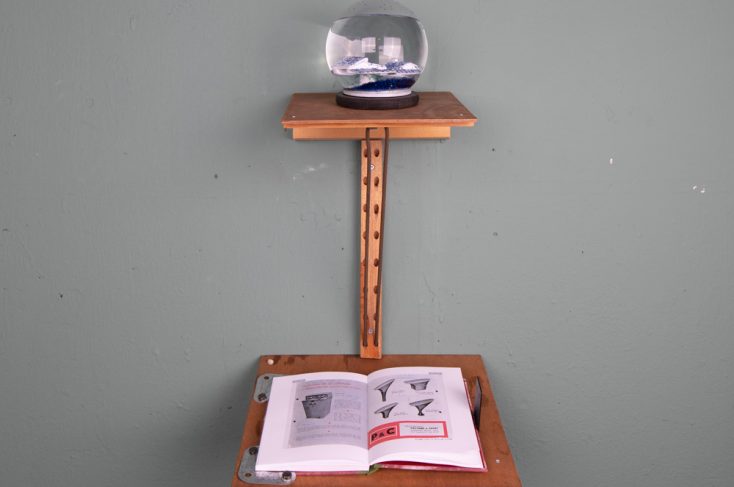 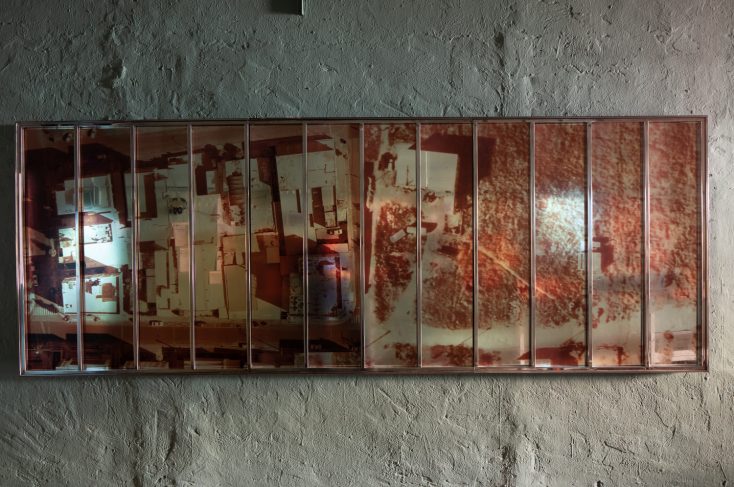 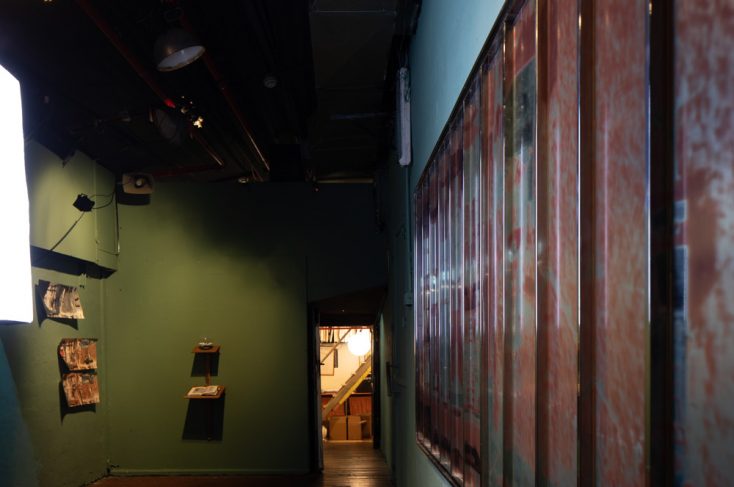 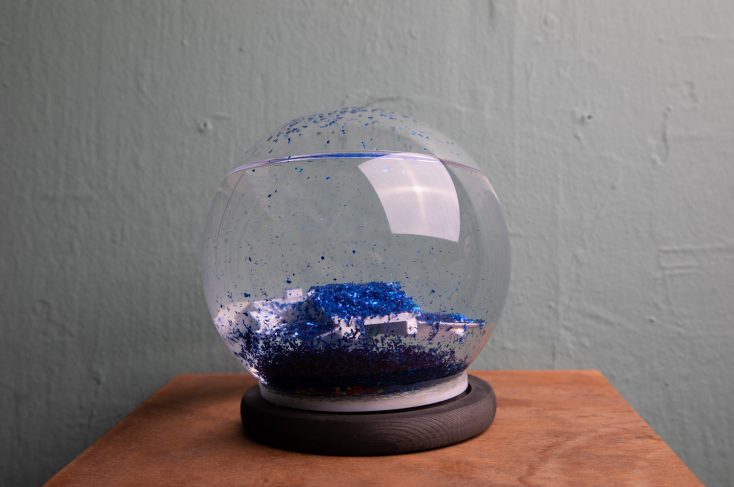 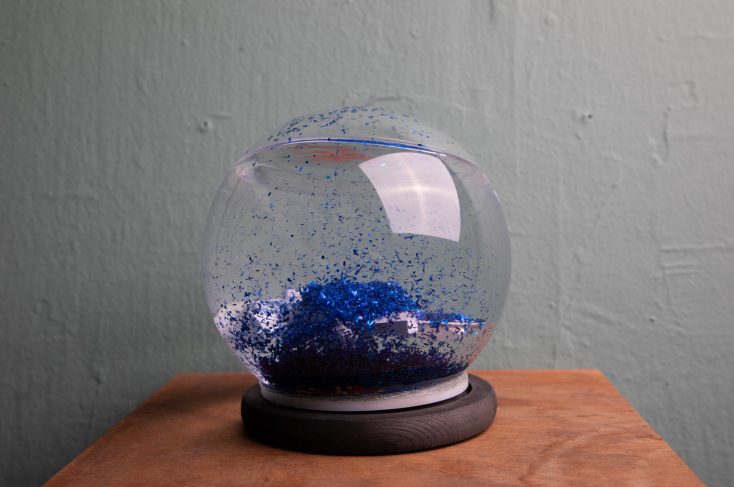 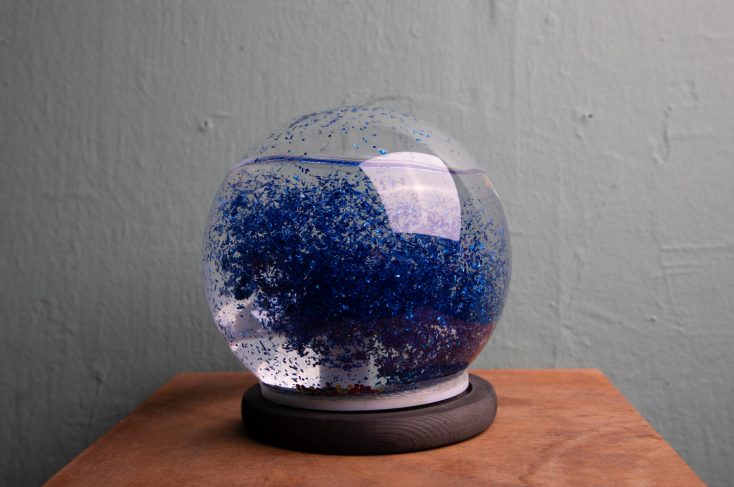 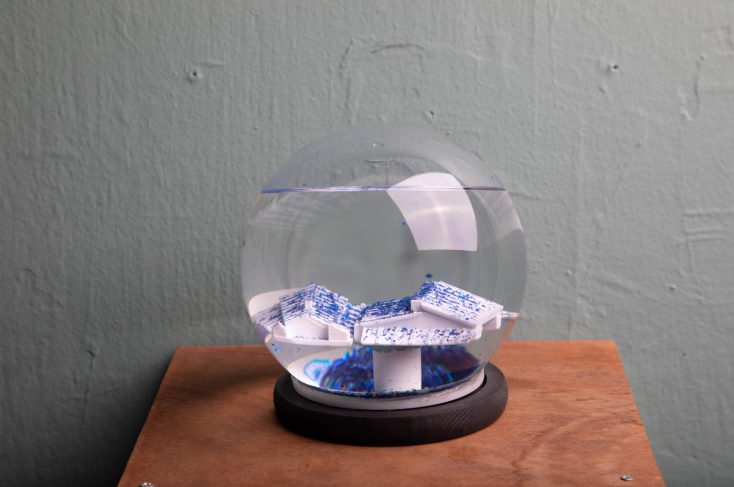 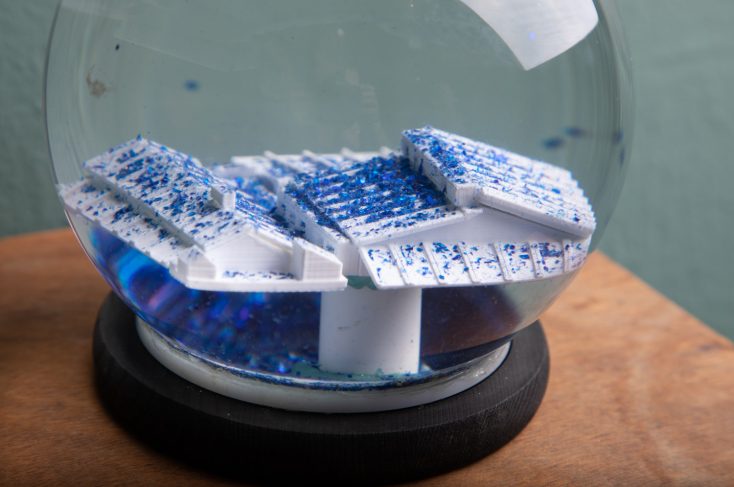 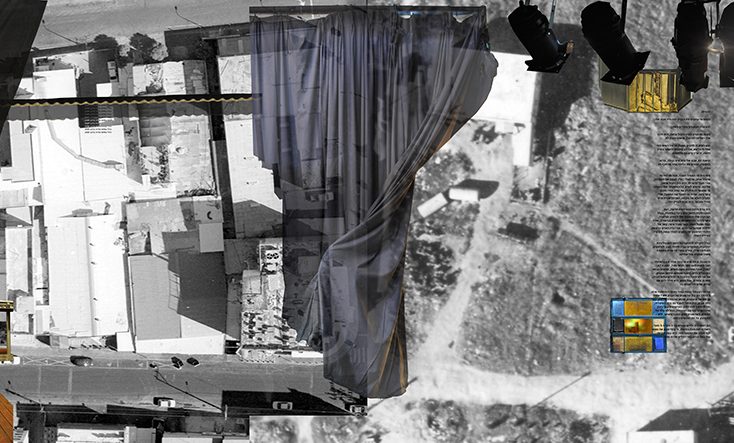 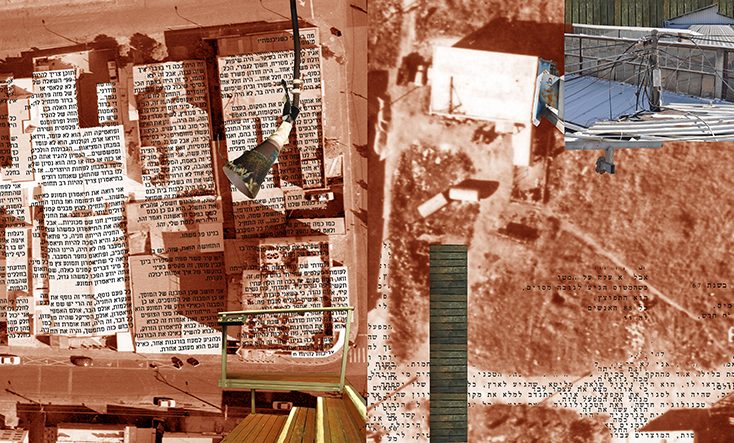 The exhibition ‘A Requisite for a Wandering Sole’ looks at the relationship between Tmuna Fringe Theatre and and the building where it resides since 1999.  Every situation, in which a tenant settles in an existing building, requires mutual adaptation. The tenant on his part designates functions to the rooms, and adjusts his activities according to the building’s spatial layout, while at the same time the building is retrofitted and altered per the tenant’s needs.

The exhibition comprises of three parts: an archival survey with historical documents including videos, an artistic interpretation of the building and its tenant, and an artist book, which lays out the entire research and creative process of this project. Two insights have surfaced from this project: